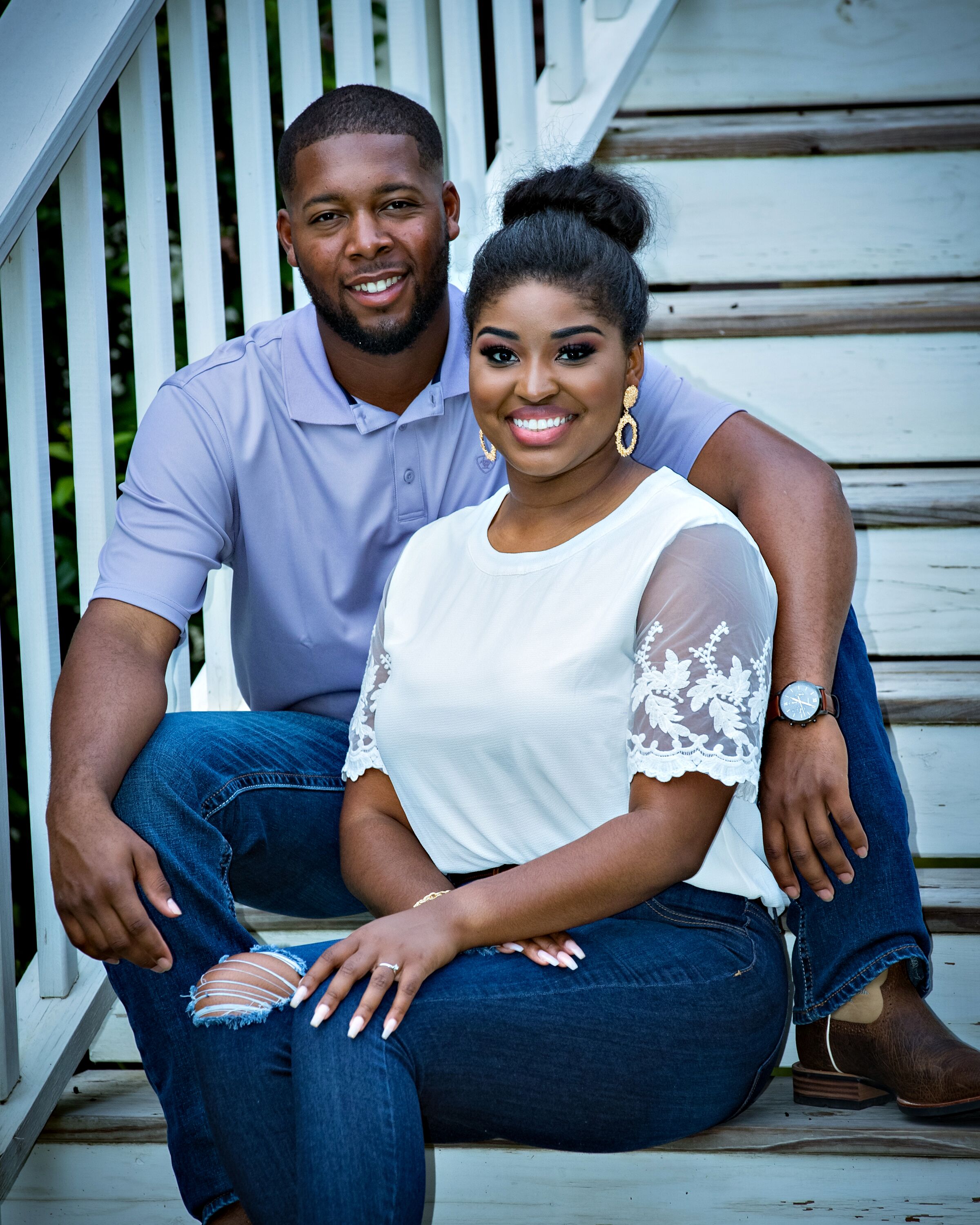 We met at a restaurant that I was bartending at in Elton, LA. He is a lineman and not from the area at all. He was working in a nearby town and happened to come in and eat with his crew. They asked to sit in the bar area which never happened until that day. I noticed him and he obviously noticed me. They wound up staying for a while and before he left he asked me for my number and the rest is history!

He asked at my family’s Thanksgiving dinner. I had no idea it was coming. My whole family gathered around and I thought we were about to start saying what we were thankful for. However, Ja’Michael had other plans. and it wasn’t until he got down on one knee that I realized what was going on. It was so special and I am so glad that my family was able to witness the moment.

Home
>
Marriage Proposals
>
Shanice and Ja'Michael
Proposal Videos
Check out some of our favorite proposal videos
Ring Quiz
Find the perfect ring for you!