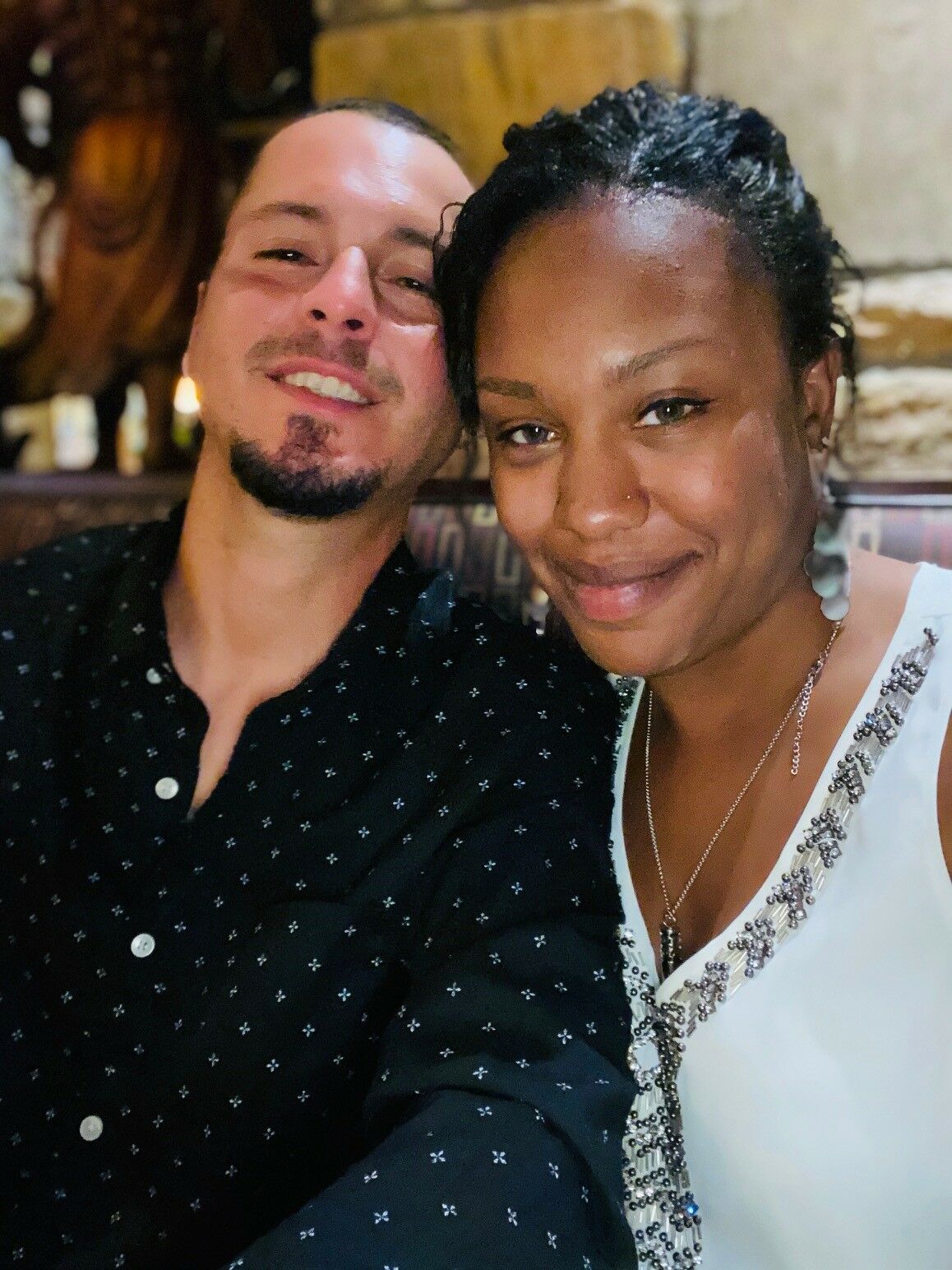 We met over 3 years ago on Tinder and been together ever since!

On the morning of 8/9/2020 (which is also my birthday), we decided to go to the beach to see the sunrise. Something that we talked about many times, so what better time than my birthday. I was practicing some yoga poses as we were waiting for the sun to come up and right before the sun raised, he turned to me and held my hands saying that he would never want someone else to come in and get to know me better than him. So after this being on his mind, he realized that he did not want to spend his life with anyone other than me and he got on one knee, pulled a ring out of his pocket, and asked me if I would marry him. I cried and hugged him and said yes!! That night we celebrated with dinner. It was an unforgettable birthday!!!

Home
>
Marriage Proposals
>
Shana and Marc
Proposal Videos
Check out some of our favorite proposal videos
Ring Quiz
Find the perfect ring for you!