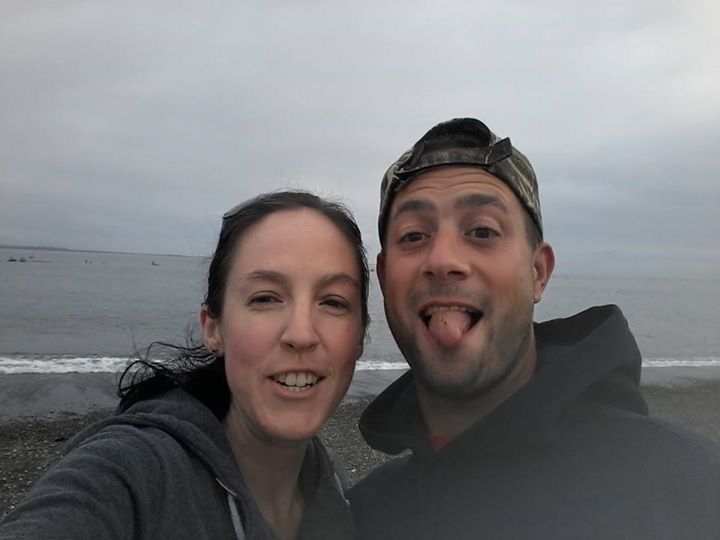 Online app initially chatting. Met one week later when I picked him up from his job site. Went to dinner and then just drove around Seattle for the rest of the night.

We were playing a game on the radio trying to win a gift card. The radio host asked him when he was going to make an honest women out of me. He asked and I said yes. I thought it was just a show to put on the radio. The next day the station sent him the mp3 of our time on the show, he got down on one knee while playing the clip and placed the ring on my finger. I said yes again.

Home
>
Marriage Proposals
>
Sara and Dylan
Proposal Videos
Check out some of our favorite proposal videos
Ring Quiz
Find the perfect ring for you!