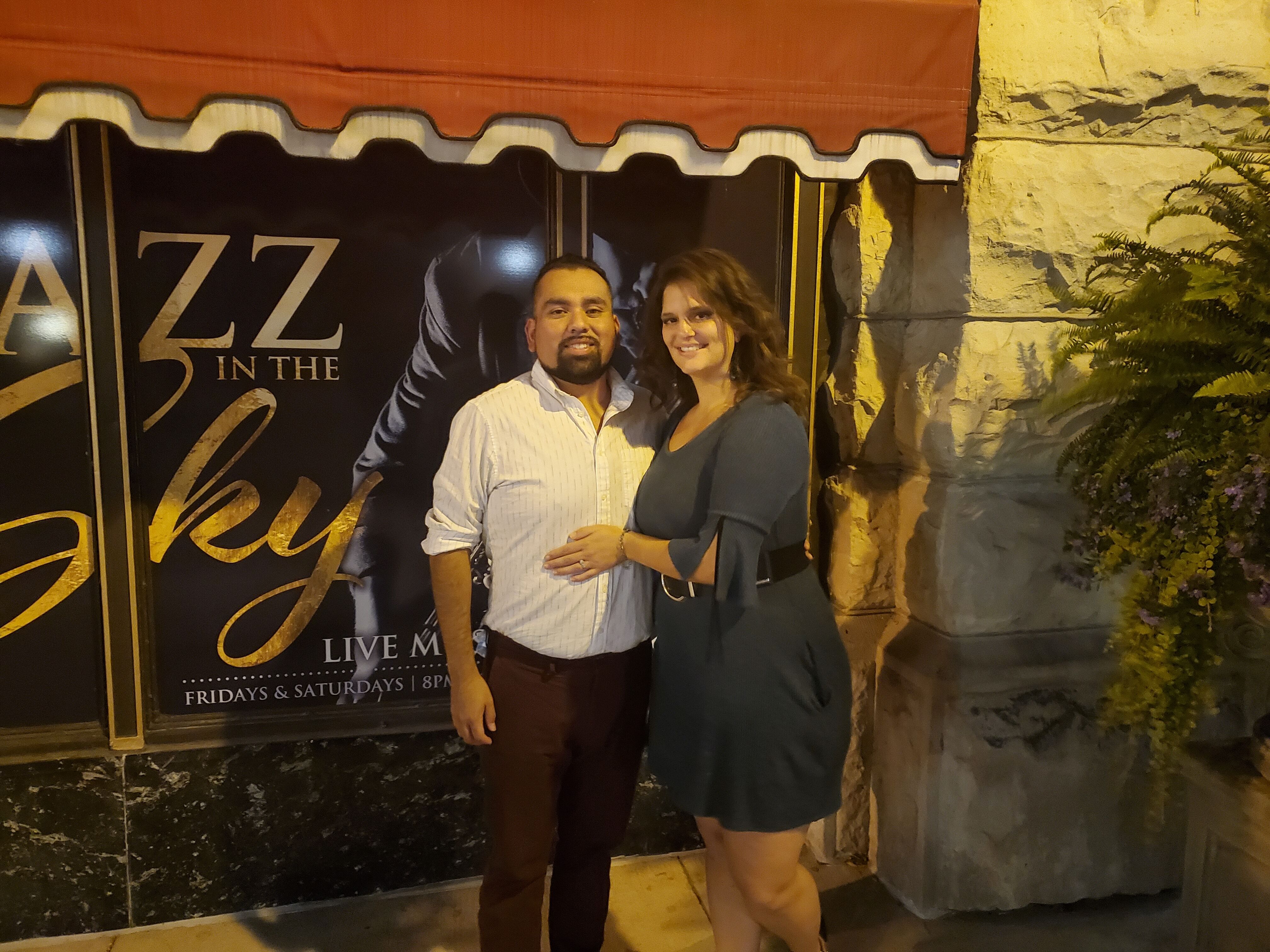 I met him at work. I was supposed to be supervising a middle school dance where I worked, but it was cancelled and I didn’t know it. Upon arriving, there was no dance/music that seemed to be happening, but a gorgeous gorgeous man appeared in the hallway. I asked him what he did, and he said that it was youth ministry at my school. I immediately made a secret plan to start volunteering in the ministry services at our school.

Home
>
Marriage Proposals
>
Samantha and Adrian
Proposal Videos
Check out some of our favorite proposal videos
Ring Quiz
Find the perfect ring for you!