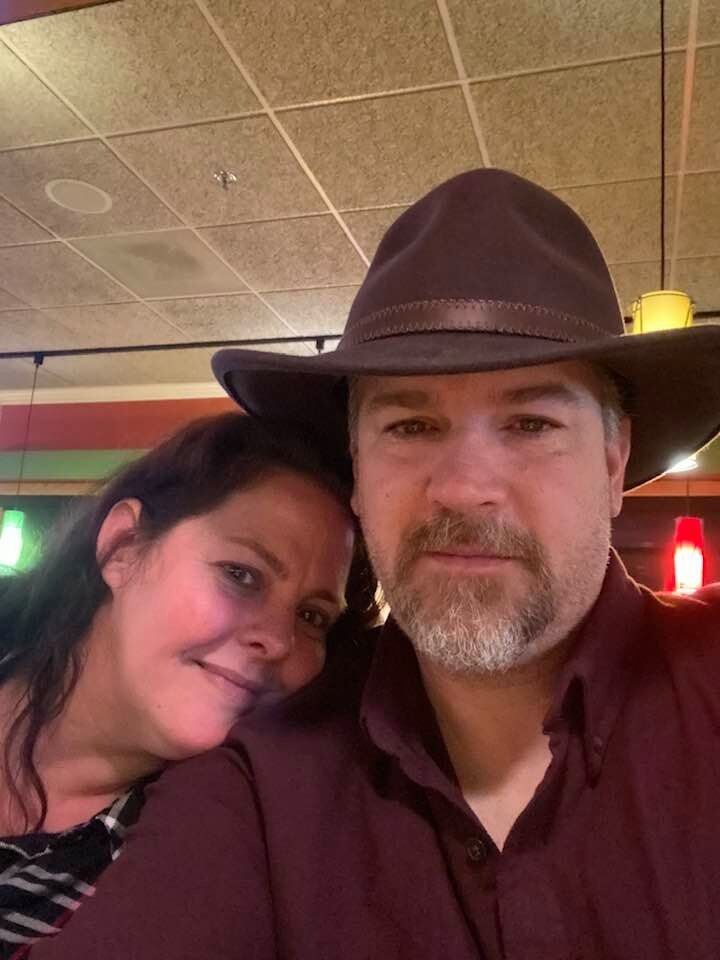 We met March 2018 online and started talking and dating. We became official in October 2018.

We had a planned trip to Pirate Days in Westport, WA. I had no idea it was coming. I was on the beach and he went to get someone to take our picture. Next, he returned and instead of a picture the man started recording as John got down on his knee and proposed to me.

Home
>
Marriage Proposals
>
Ronda and John
Proposal Videos
Check out some of our favorite proposal videos
Ring Quiz
Find the perfect ring for you!