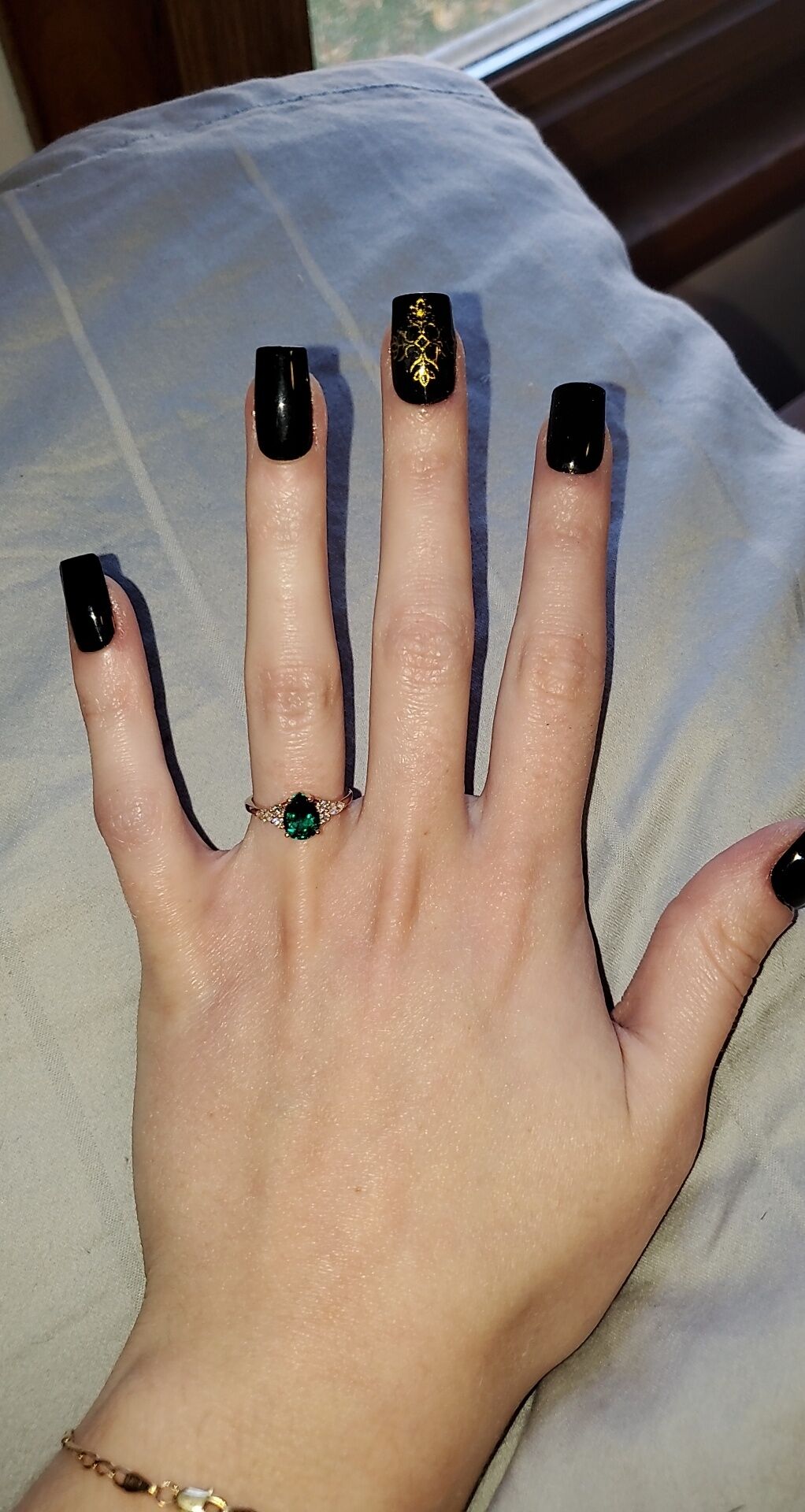 We met at the movie theater where we worked. We became best friends shortly after I started. And always went on friend dates to see what new movie was out. We both dated other people over the 3 year span, but he was always my person. I was in a toxic relationship and I was telling David I was thinking of ending things. He confessed his love for me that night. Two days later I broke up with my toxic ex and David and I started dating a week later. I’ve known him for 5 years now, though it feels like a lifetime. I couldn’t ask for anything more out of life other than getting to marry my best friend. He truly is the Jim Halpert to my Pam Beasley.

We drove to Mill Creek Park which is where we often go for hikes. We walked around, laughed, and appreciated the changing leaves. We went to Lanterman’s Mill and stood together watching the waterfall. He then got down on one knee and I happily said yes.

Home
>
Marriage Proposals
>
Rachael and David
Proposal Videos
Check out some of our favorite proposal videos
Ring Quiz
Find the perfect ring for you!