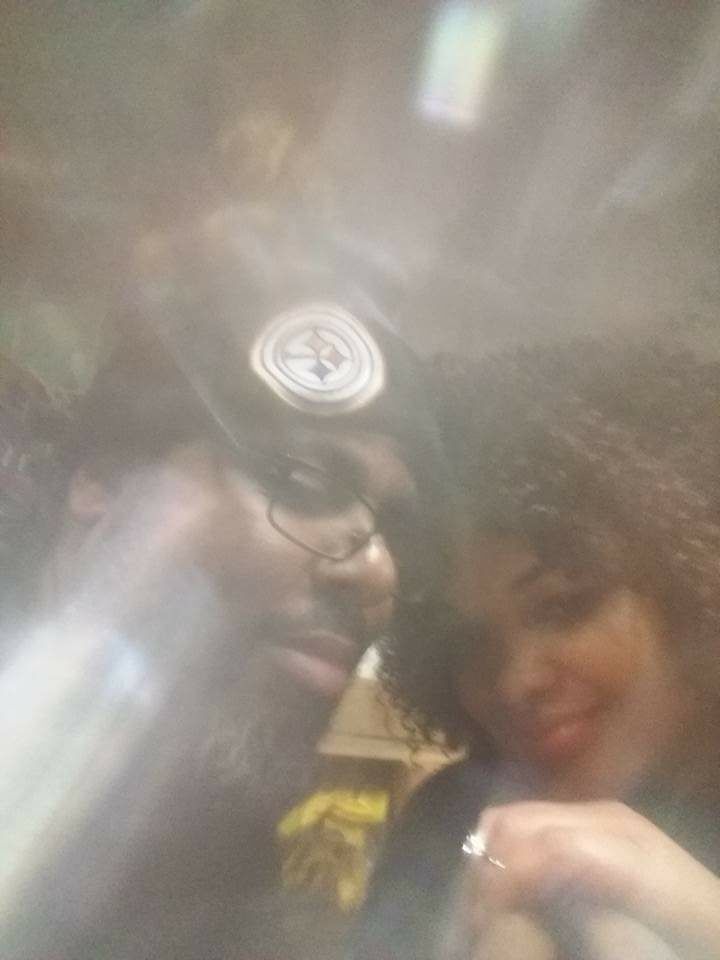 It was Spring 2006. Monica was invited to a party at a friend’s house where Tivon was already waiting to be introduced to her. When the two met, all Tivon saw was a big smile; all Monica saw was long hair and a beard. Since then, the two began to build a life together based on love, family, and friendship.

Like the past, on December 26, 2015 (one day before his birthday), Tivon disguised an engagement party as his birthday party. With a houseful of family and friends, Monica shyly refused what she thought was an invitation to dance. Instead, Tivon asked for Monica’s hand in marriage, and she said YES!!!

Home
>
Marriage Proposals
>
Monica and Tivon
Proposal Videos
Check out some of our favorite proposal videos
Ring Quiz
Find the perfect ring for you!