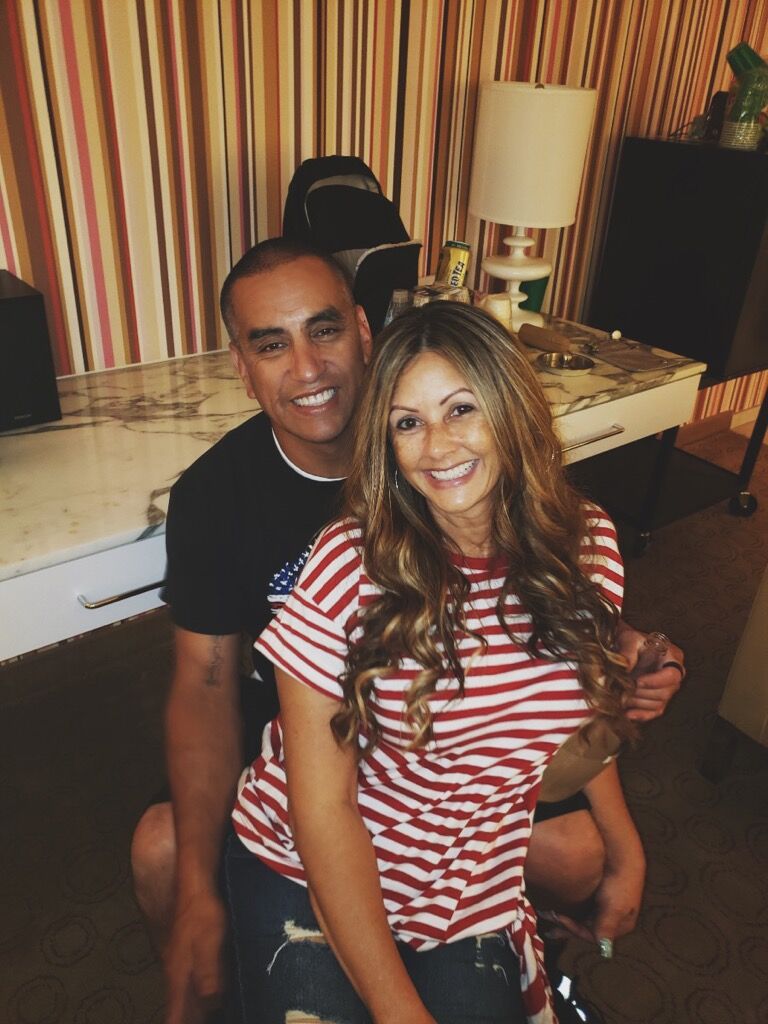 Jason and I dated as teenagers but remained great friends for over 30 years. We talked to each other about everything throughout the years. He was my guy bestie. His mother passed away in January of 2019 and, of course, I was there to help him through that difficult time. As time went on, we ended up dating again.

We took a trip to Florida to visit my family and while there, Jason had asked my father for permission to marry me (I found out later). After leaving Florida, we headed to Nashville to meet up with some friends that were flying in to celebrate a mutual friend’s 50th birthday and mine on September 12th. When the clock hit midnight on September 12th, Jason dropped to a knee and proposed while surrounded by our friends. I was surprised and so happy that I get to spend the rest of my life with my best friend.

Home
>
Marriage Proposals
>
Mercy and Jason
Proposal Videos
Check out some of our favorite proposal videos
Ring Quiz
Find the perfect ring for you!