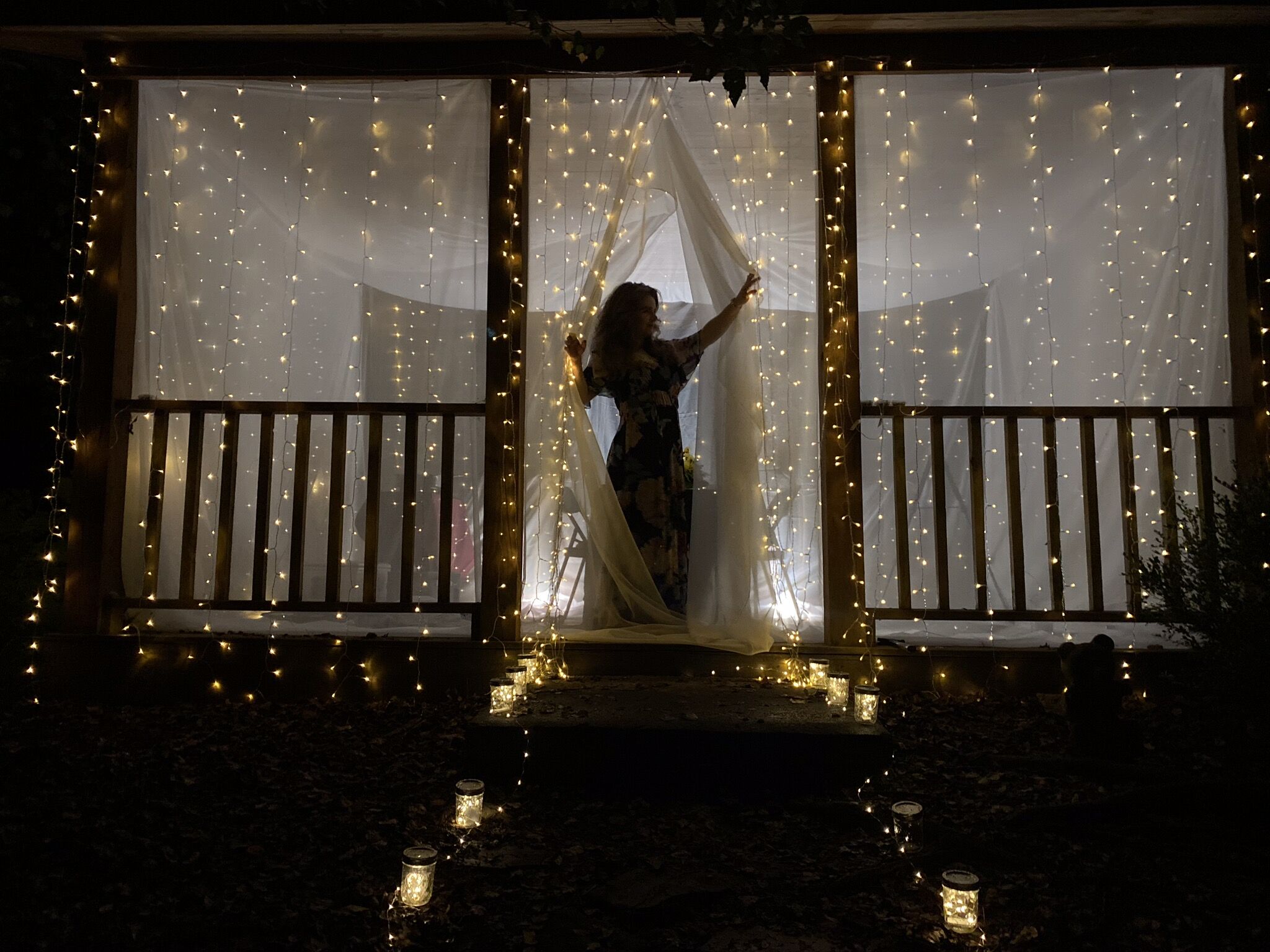 Hi! My name is Melody. I tour professionally as the fiddler, emcee, and lead singer for Williamson Branch. My fiancé, Geoffrey, is a sound engineer and live production Extrodinaire! In 2017, we got an unexpected call from a festival that booked us about a month in advance for a three day show. Little did I know, that’s where I would meet the love of my life. Geoffrey was running sound for this festival and we spent the whole weekend talking and laughing and dancing. A few months later, he asked me out and we’ve now been together almost three years!

Home
>
Marriage Proposals
>
Melody and Geoffrey
Proposal Videos
Check out some of our favorite proposal videos
Ring Quiz
Find the perfect ring for you!