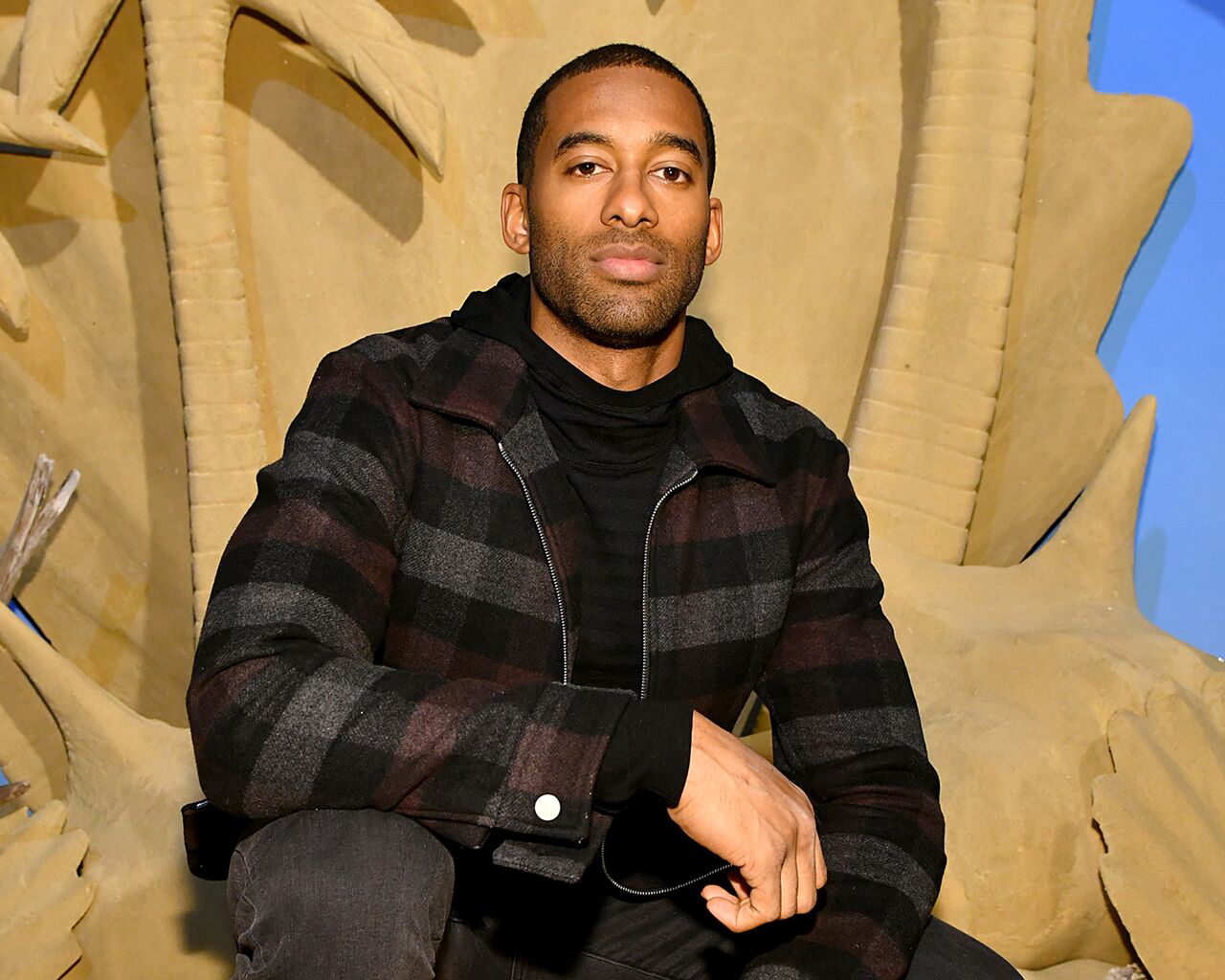 America, meet you new Bachelor: Matt James. On Good Morning America Friday, June 12, James was revealed as the new lead of the show—the first Black Bachelor ever—in the dozens of seasons the franchise has existed. He will lead the 25th season of the reality dating competition series.

“We know we have a responsibility to make sure the love stories we’re seeing onscreen are representative of the world we live in, and we are proudly in service to our audience,” the statement read from ABC. “This is just the beginning, and we will continue to take action with regard to diversity issues on this franchise. We feel so privileged to have Matt as our first Black Bachelor and we cannot wait to embark on this journey with him.”

This is the first time since 2008’s Matt Grant that the network has tapped a lead without that individual appearing on The Bachelorette. James was recruited to be on Clare Crawley’s season of The Bachelorette, which had paused filming in March due to the coronavirus pandemic.

James, 28, attended Wake Forest University, where he was a football player and an economics major. He’s now a New York City resident. ABC’s decision to announce James as the new lead comes after the show received mass criticism for its lack of diversity—especially among its leads. Recently, a petition demanding the network and the show’s executive producer Mike Fleiss cast more diversity among its contestants was created in tandem with the Black Lives Matter movement. It has close to 85,000 signatures to date.

“Matt has been on our radar since February, when producers first approached him to join Bachelor Nation, as part of Clare’s season,” Karey Burke, president, ABC Entertainment, said Friday. “When filming couldn’t move forward as planned, we were given the benefit of time to get to know Matt and all agreed he would make a perfect Bachelor.”

James is best friends with another beloved member of Bachelor Nation, Tyler Cameron. Together, the dyanmic duo run ABC Food Tours, which offers children from various communities the chance to explore the city with mental and physical wellness in mind. 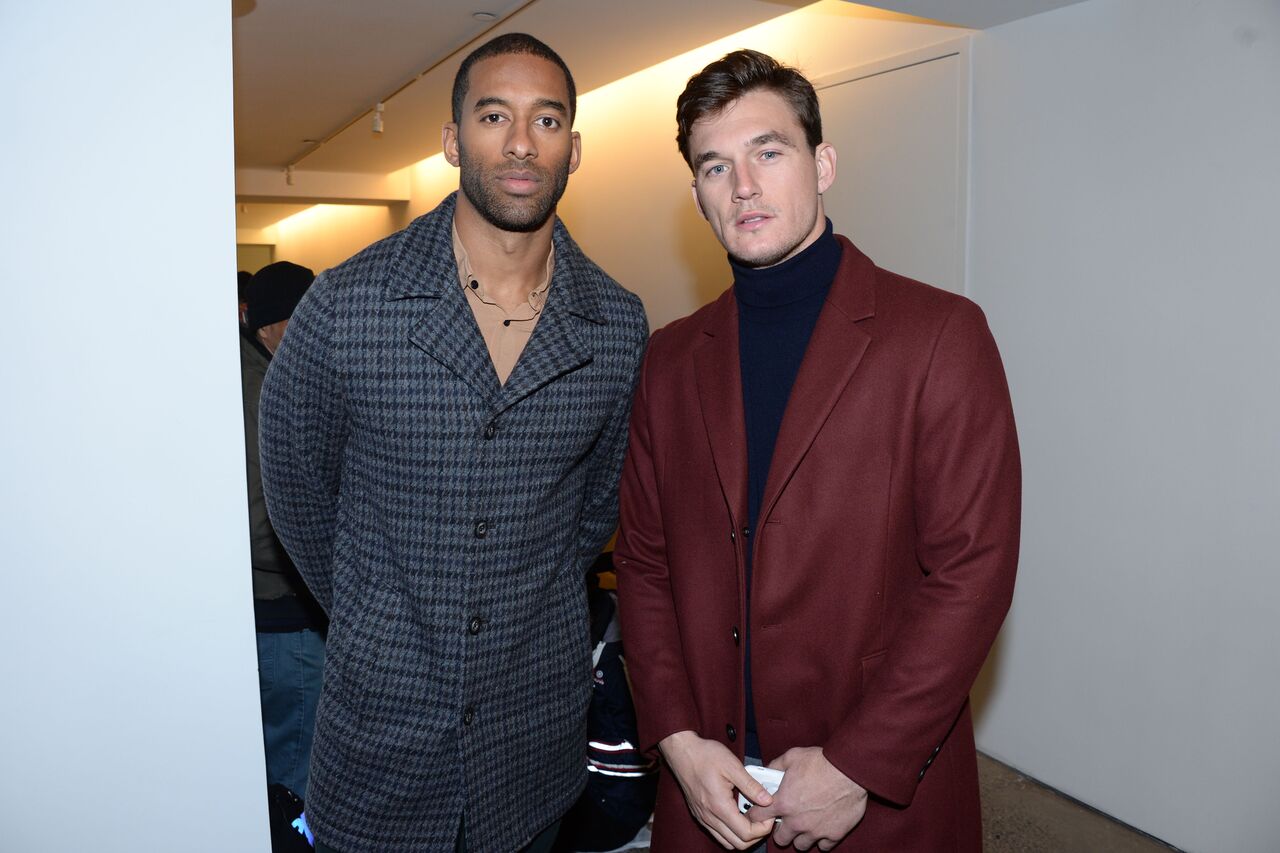 In The Bachelor franchise’s 18 years on television (which spans 40 seasons), the showrunners only selected one Black lead of the show: Bachelorette Rachel Lindsay, who gave her now-husband Bryan Abasolo the first impression rose. Lindsay has been vocal about the show’s apparent lack of diversity and asked her fellow Bachelor Nation members to speak up about the issues within the franchise. “If the National Football League, an organization notoriously known for not standing behind their athletes of color, can come out to make a statement to condemn racism and their systemic oppression and admit they were wrong for not listening in the past, then the Bachelor franchise can most certainly follow suit,” she previously said.

“When Rachel speaks, we listen,” James said Friday. “She has a very important voice in all this, being the first black woman, person of color to be a lead, and … this is hopefully the first of many black men to be in the position I’m at now. It’s an honor. I’m just going to lean into myself and how my mom raised me, and hopefully when people invite me into their homes on Monday night… they see that diverse love stories are beautiful,” he added.

Originally Published On The Knot

Home
>
Proposal Advice
>
Matt James Is the Next Bachelor, ABC Announces
Proposal Videos
Check out some of our favorite proposal videos
Ring Quiz
Find the perfect ring for you!

Your Top Questions About Planning an Engagement Party – Answered