We met in 1973 at Batavia Jr. High School. We were in the same homeroom together until we graduated in 1979 from Batavia High School.

We both went on to marry (and divorce) other people and reconnected 35 years after graduating from high school. Friday, February 5, 2016 at Medieval Times, Baltimore/Washington, DCKelly’s explanation of why he choose Medieval Times as the location to propose to Luanne…

My armor is dented from life’s experience, my Queen, but as your Knight, I will

Then I reached in my pocket and asked her if she would marry me. 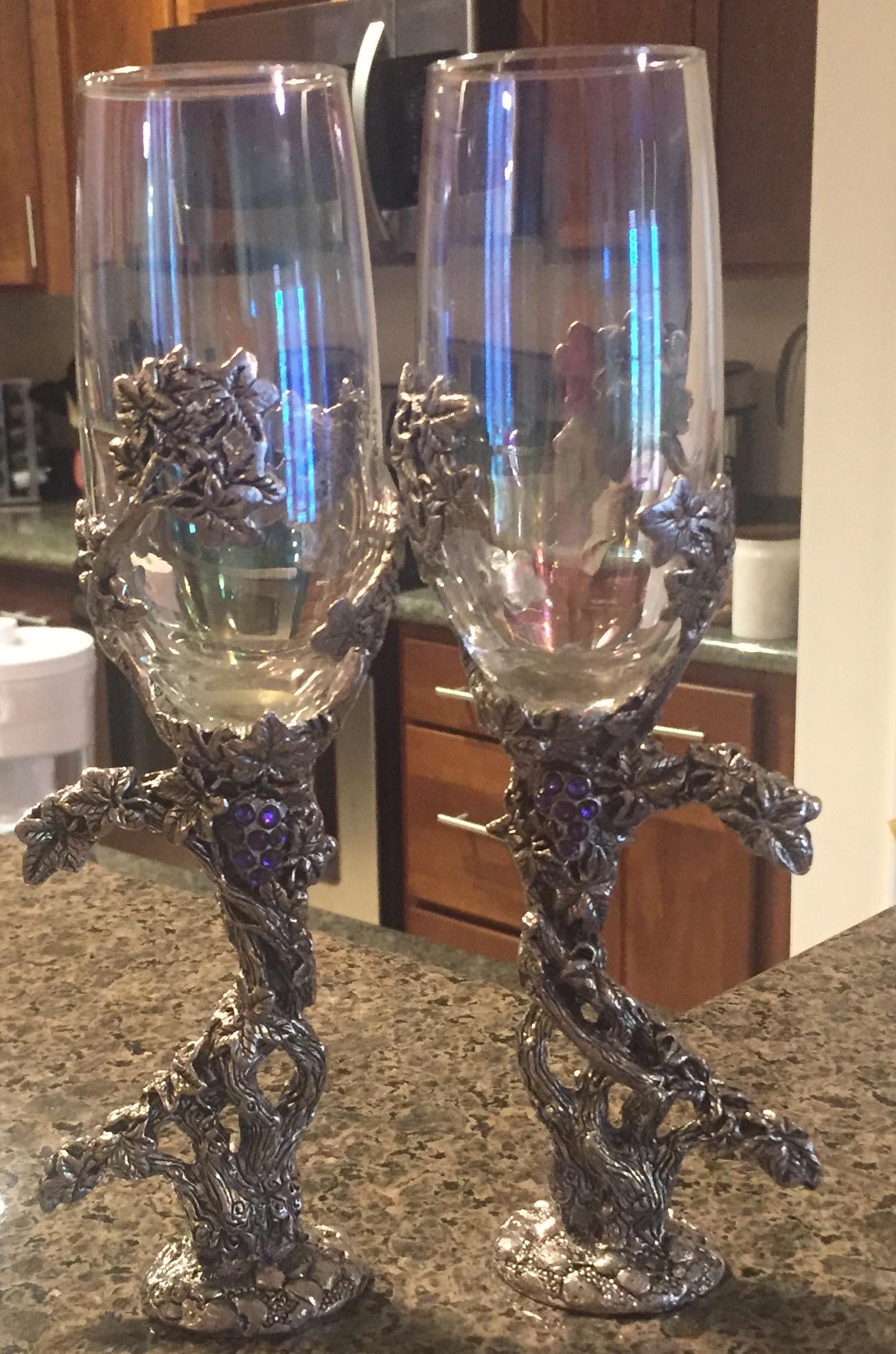 Home
>
Marriage Proposals
>
Luanne and Kelly
Proposal Videos
Check out some of our favorite proposal videos
Ring Quiz
Find the perfect ring for you!