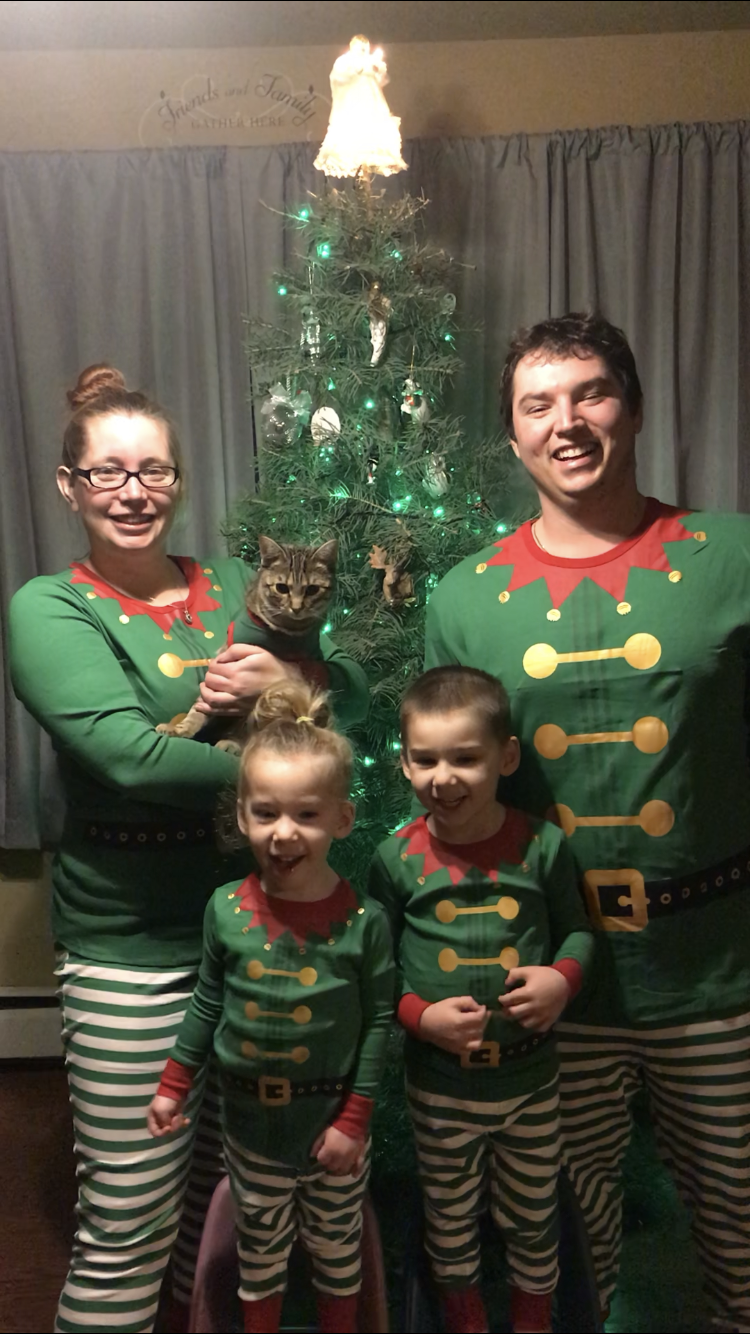 We work at the same place. He’s union and I’m in the office. He held the door for me one day. I joke “where’s mine” because he had food. We started talking and a month later he was grabbing me lunch. Now we live together with his children every other week.

He asked at our home. His original plan was to put it in the Pez museum. Due to Covid he changed. He and friends took apart pez, painted, and made the mystery head box a ring holder. They made a fake backer and a fake letter from Royal Caribbean. Last year I was on a cruise that got extended due to a hurricane. I had extra expense due to being out longer, changes to ports, and lost days at work. So the letter apologized and offered a trip with the destination in the mystery box. I collect pez so he got mad that I was refusing to open it to keep it as a collector item! He ripped it open, got on a knee, asked, and I said “yea I know it’s in there” lol. Happily ever after we go. On to ruining more surprises.

Home
>
Marriage Proposals
>
Kira and Tyler
Proposal Videos
Check out some of our favorite proposal videos
Ring Quiz
Find the perfect ring for you!