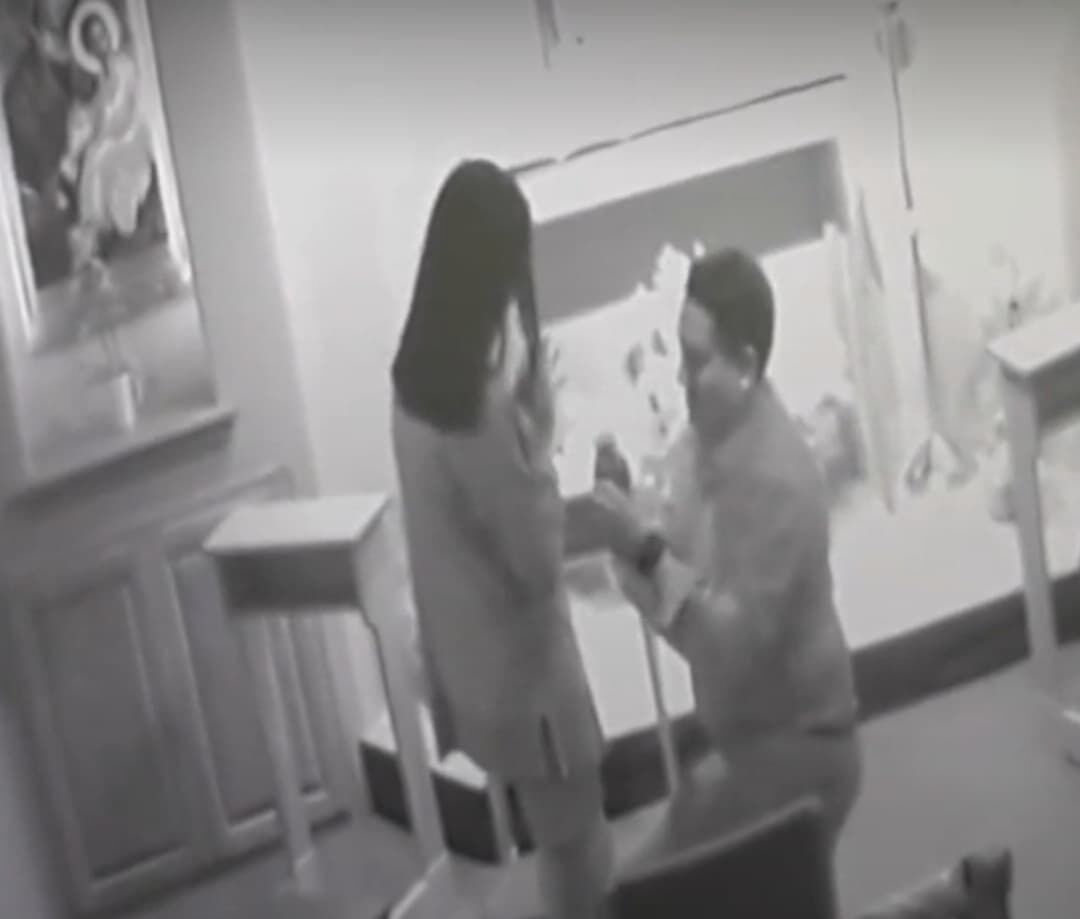 Edgar’s younger sister was a student volunteer at a class I was teaching at church. She wanted to hang out with me outside of church, but I told her that we couldn’t do that unless she had an adult family member go to. I thought that would keep her from asking, but she ended up forcing her older brother, Edgar, and myself to take her to haunted houses. Neither Edgar or I wanted to be there and we thought we were going to hate each other. After that night we hung out constantly for almost a year, before he asked me out. We became best friends and everyone already thought we were couple, because we never left each other’s side.

It was our anniversary and we decided to do a road It was the day before our anniversary and we decided to take a trip down the Oregon coast. Our first date was at an aquarium and at a beach. So, he took me to a bigger aquarium and multiple beaches. I was tired by the third beach, but he kept insisting we keep going. It was a Sunday and our official anniversary was the next day on Monday. By the time we got back home it was 11:45pm. I was ready to go home, but he took me to the place we first met and where he asked me out for the first time. He took me into the prayer chapel and we prayed as we always do, but when midnight came around he took me by the hand and proposed to me. No one was there, except us, but it was luckily captured all on the surveillance cameras! I am so happy to be engaged to the man of my dreams!

Home
>
Marriage Proposals
>
Kelsey and Edgar
Proposal Videos
Check out some of our favorite proposal videos
Ring Quiz
Find the perfect ring for you!