We met our sophomore year of high school, when I transferred to school. We didn’t talk much when we first met, but we knew of each other. Junior year was our hit. We had first period together, and one really good mutual friend. We began talking because I had a crush on another boy, and he was going to try to get me with him. Ha-ha, ironically once I began talking to him more, I realized it was him that I liked and not the other guy! He charmed me with his perception on relationships and just about everything in the world. When we talked, it was different than any other guy I had ever talked too. We talked about movies, about real-life situations, about our lives, it was genuine and it was something I had never felt before. I was nervous to pursue anything with him because he was trying to get me with another guy, and I felt liking him was wrong. So one day, I pulled our mutual friend aside and told her how I felt, she immediately told me I should go for it and that he was a great guy; so I did. We usually always talked after school, so I messaged him. I told him how I felt about him and at first he was nervous and didn’t know how he felt considering my motives before. Eventually he did inform me he liked me, and we decided to move forward. It was probably one of the best decisions we could have ever made. He had planned a perfect week for us to spend together, since we didn’t get to see each other much. Everyday after school we did things together, like going to Tokens & Tickets, getting steak tacos, and just sleeping around at my house. It was the first day of the NBA finals and we had been just laying around my house all day. Mid-way through our nap, Mother Nature decided to bless me (if you know what I mean) I let my boyfriend know and he drove me to Kroger to get the things I needed. While shopping I taught him what to get if he ever had to by himself, it was very interesting ha-ha. We lastly grabbed some Tortilla chips, cheese, and salsa for the game. Once we pulled up to my driveway, I reached down to grab one of the bags, when I looked up there it was. He was holding the ring in his hand. I freaked out and got out of the car ha-ha, he told me to get back in. He sat me on his lap and had a entire speech for me, it was lovely. I was grinning from ear-to-ear and just couldn’t believe any of it. I don’t remember all of it word for word, but I do remember him saying how much he loved me. His timing couldn’t have been better, that’s a moment I will never forget. 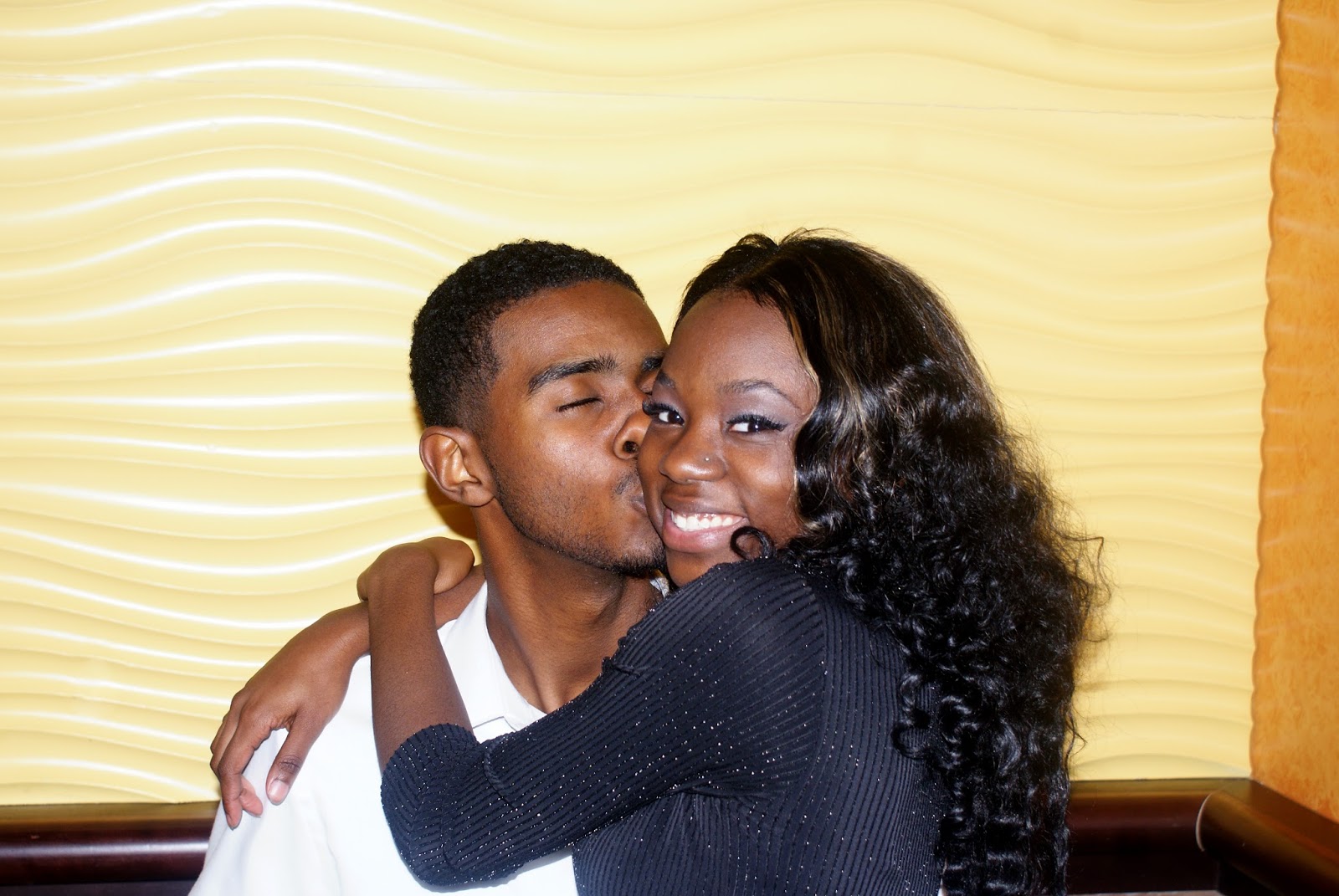 Home
>
Marriage Proposals
>
Danecia and Terrence
Proposal Videos
Check out some of our favorite proposal videos
Ring Quiz
Find the perfect ring for you!