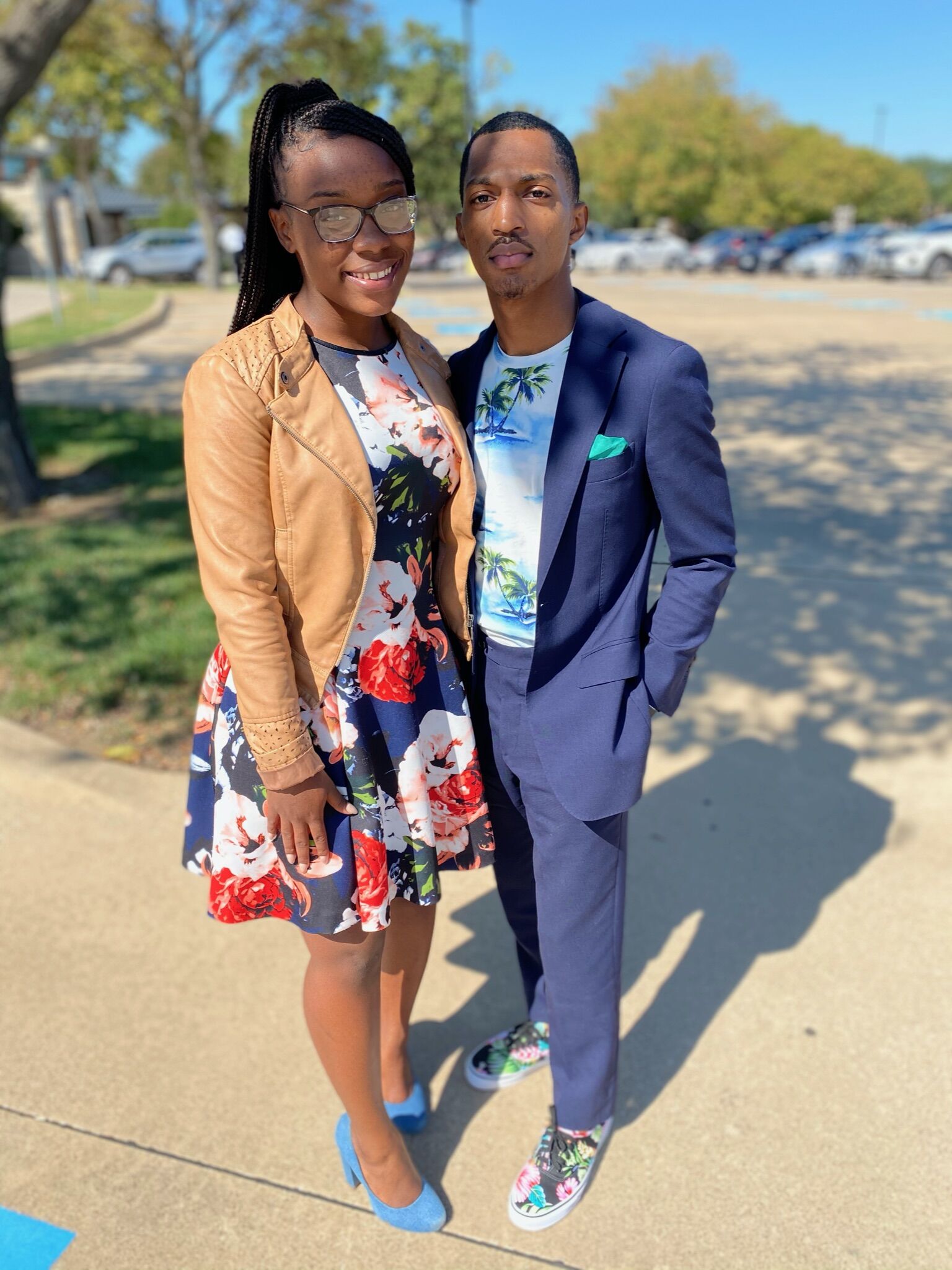 We’ve known each other for 3 years prior. The difference is we didn’t like each other at all. But that’s how it all started. In 2019, I asked him if he was willing to go holiday shopping with me and he said yes. But he stood me up. I didn’t think it was going to go anywhere after that. Weeks later it was Christmas and he got me a gift that I wasn’t expecting. We began dating and that’s when I told him I was leaving for the military. We had been dating 2 months and I left. I was gone for about 6 months before I saw him physically again.

He came to see me after 6 months of me being away and 8 months into our relationship. God keep us for each other that whole time. He planned everything just right. The day came, Aug. 28, we went horse back riding and he planned a romantic dinner at Eddie V’s. And that night he asked me while having dinner!! It was intimate and romantic. The best time ever. We make 1 year on Dec. 9 this year!! Even with me still being in the military.

Home
>
Marriage Proposals
>
Branneisha and Anthony
Proposal Videos
Check out some of our favorite proposal videos
Ring Quiz
Find the perfect ring for you!