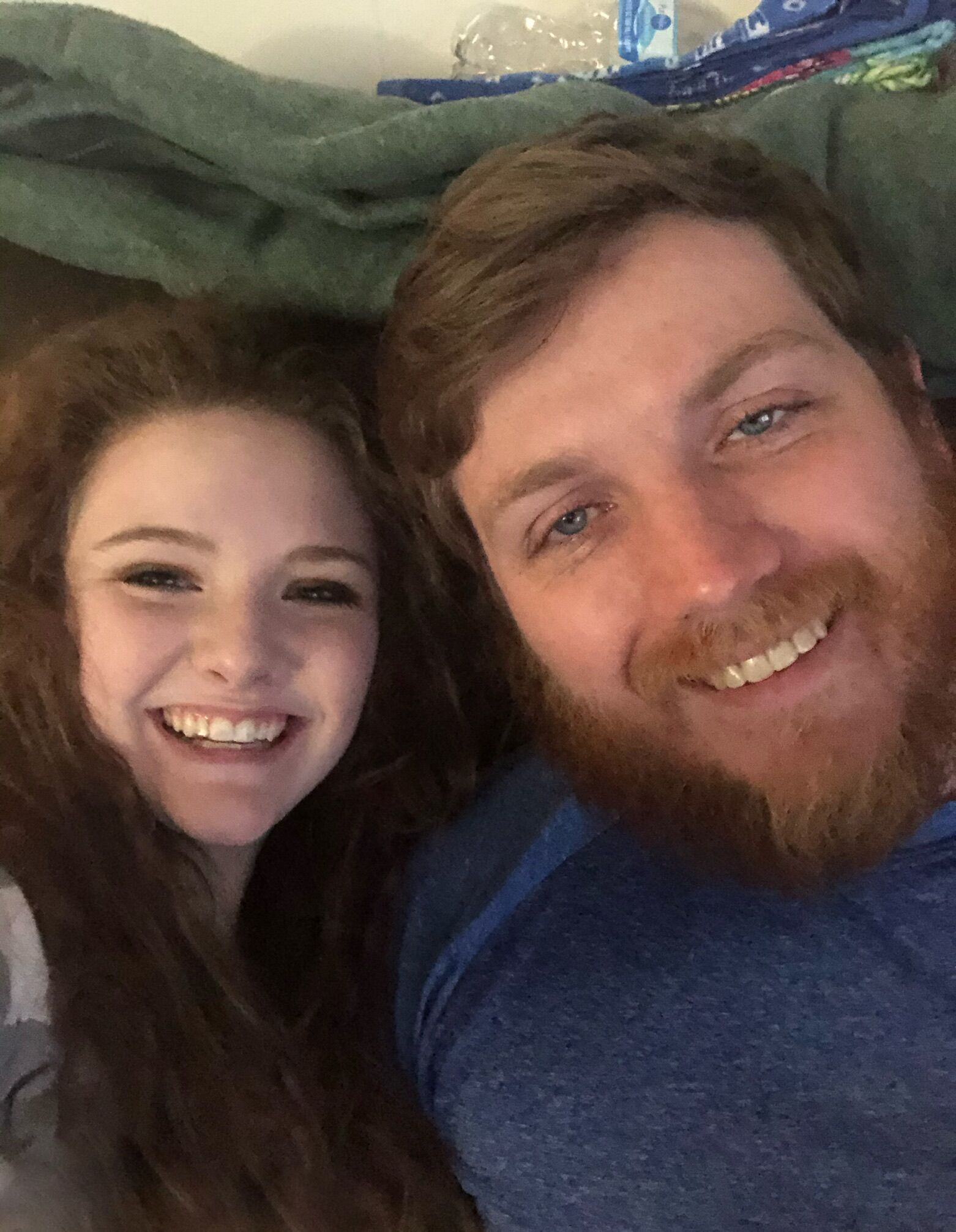 I picked up a job at our local movie theater in high school and met him there. Nothing like shoveling popcorn into bags to make two people fall in love ;) (it did help that on Thursday night, we could screen the movies at 10pm before they were released on fridays. Some of my fav memories were late nights spent flirting in an empty theater!)

Originally he planned on popping the question back at the theater. But with theaters closed due to covid, he set up fairy lights and ordered a little picnic to set up on our patio at sunset. He got down on one knee, delivered the most heartfelt and genuine speech, then showed the ring. It was the most romantic night of my life, and although I appreciate public proposals, something was so special about him being able to say everything he wanted to privately was magical and amazing ❤️

Home
>
Marriage Proposals
>
Bailey and Levi
Proposal Videos
Check out some of our favorite proposal videos
Ring Quiz
Find the perfect ring for you!