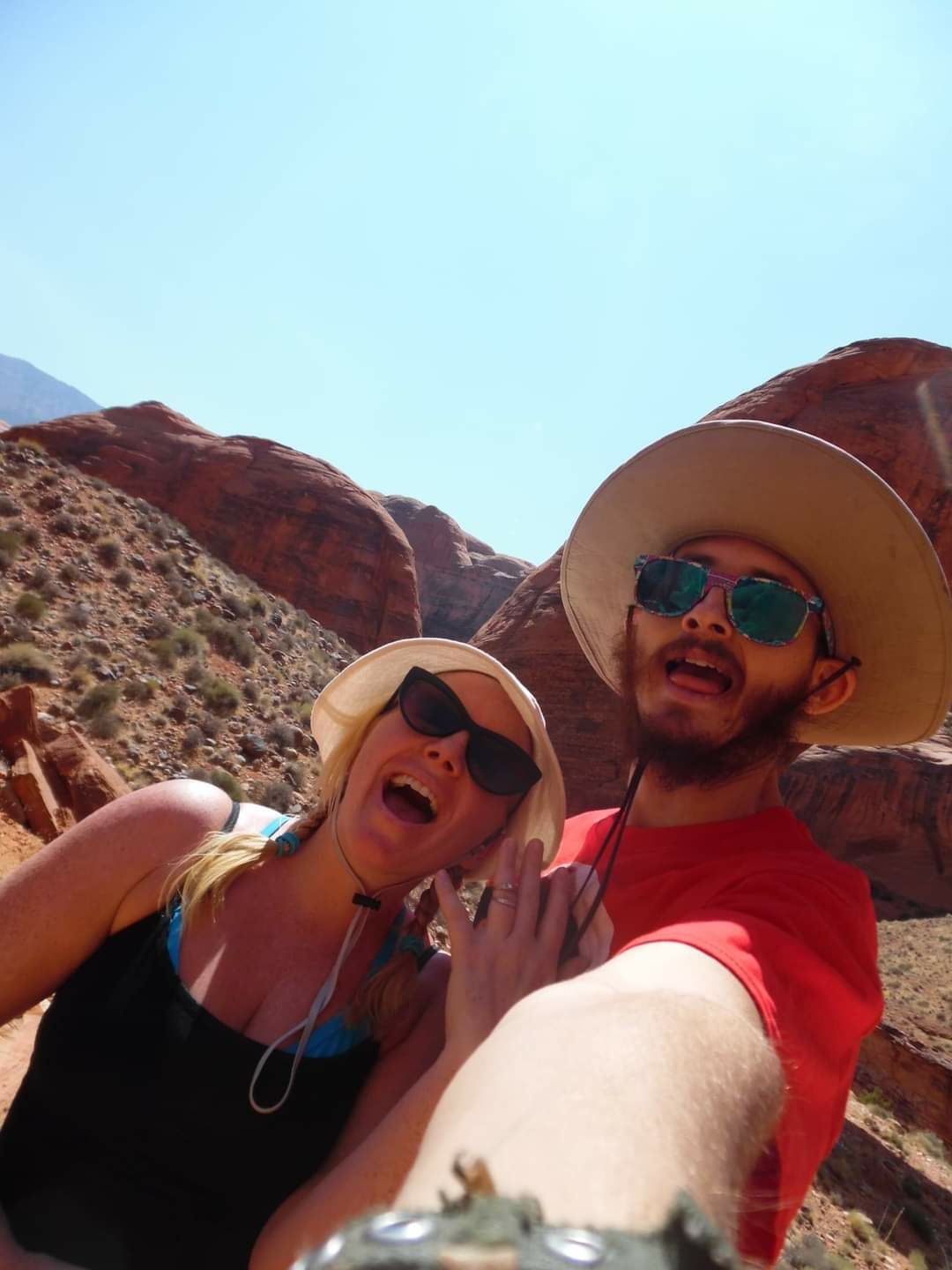 My sister told me she had a friend that I would get along great with. It took a few months but when we met it was an instant attraction on both sides. We took things slow but very quickly became best friends. We started dating in 2012.

We were on a family house boat trip on Lake Powell. He really wanted to go see Rainbow Bridge. We had been attempting for a couple of days. When we finally ventured out it was just the two of us. We hike past all the other people on the trail to the best viewing point. He asked me to take a picture of him first. When I turned around to get my picture taken, he was down on one knee with his great grandmothers wedding ring. It was perfect. On the way down a group took our picture. The best surprise was they got a picture of him on his knee.

Home
>
Marriage Proposals
>
Amanda and Seth
Proposal Videos
Check out some of our favorite proposal videos
Ring Quiz
Find the perfect ring for you!