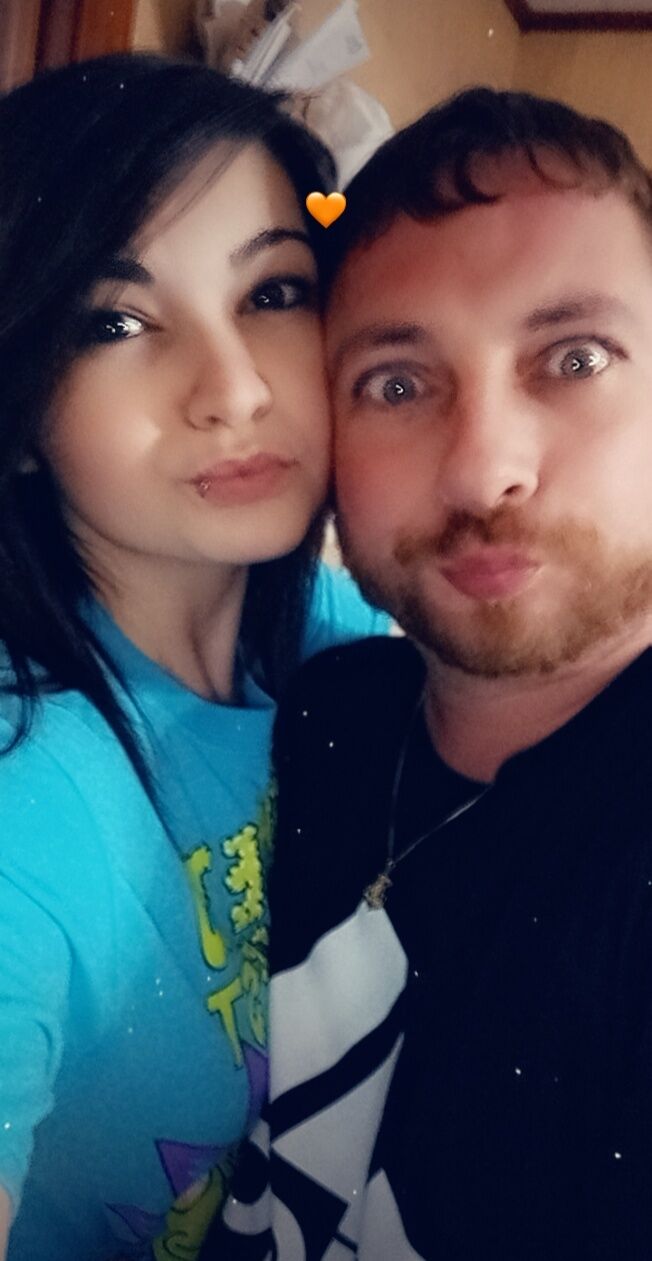 I met Brady when we were both deep into drug addiction. I pulled up at his house with another friend of mine and the first thing he told my friend was how beautiful I was and that I wasn’t like the other girls. From that day on, we became best friends. He was going thru a divorce at this time so he needed a good friend. This was September 2016. Thru out the months we shared friendship while i was in an abusive relationship. May 2017 my best friend died of an over dose and that dove me off the deep end. We started hanging out even more and actually got together in June 2017. It didn’t work out at that time because we were both deep into our addiction. I went to jail June 2017 and got out and went to rehab in August of 2017. September 2017 he also went to jail. Coming out of rehab in November, i started to write him letters while he was in jail. In December 2017 he came out of jail clean and sober and I had been sober 3 months prior. We started dating again. God saw it right that we were together again at the perfect time. After 2 years of love and sobriety he asked me to marry him December 24 2020 on our 2 year anniversary at The Ball Park in Houma La which was our first date.

On our 2nd anniversary, he asked me to join him in a game of mini golf at The Ball Park which was our first date. He left me at the waterfall in the freezing cold to get the man to take our picture. As he went to take our picture Brady turned my head and said “I asked the kids if I can marry you,” surprised, i said “when?” And he said “right now” and got down on one knee and asked me to marry him.

Home
>
Marriage Proposals
>
Alexis and Brady
Proposal Videos
Check out some of our favorite proposal videos
Ring Quiz
Find the perfect ring for you!